Caribou Run is a 6-piece neofolk band based in Mahone Bay NS. Their songs are catchy and anthemic with lyrics that provoke emotion and thought in the listener. Their live performance is a dynamic experience that is a roller coaster of sing alongs and foot stomps.

The group released a new single & their first music video, "Highway Home" in the fall 2020. Growing to over 18K views & radio play around the global.
Their new release Old Peninsula has been nominated for the 2018 Nova Scotia Music Award for Folk Recording of the Year and their debut studio album Something Organic Will Happen received the 2017 Nova Scotia Music Award for Blues Recording of the Year.

​
"A new act catching fire quickly around these parts. A bit of country, a touch of folk and some edge thrown in there for good measure makes for some undeniably good entertainment. The male/female tight harmonies are reminiscent of Fleetwood Mac and the arrangements are inventive and fresh. Come to this show and hear a band on the rise!"
- Halifax Urban Folk Fest
LATEST SINGLE "HIGHWAY HOME" 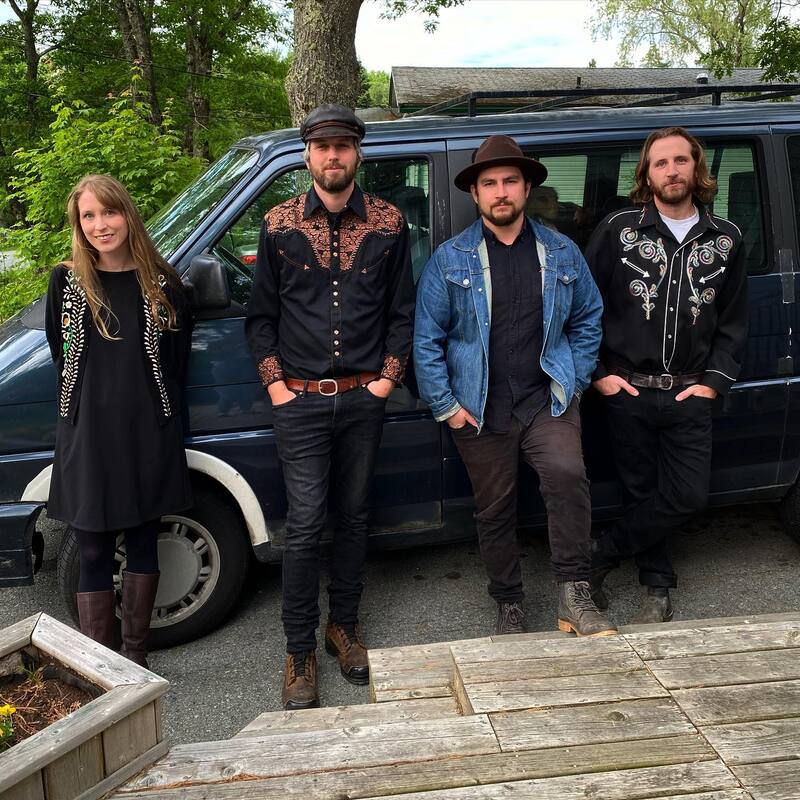 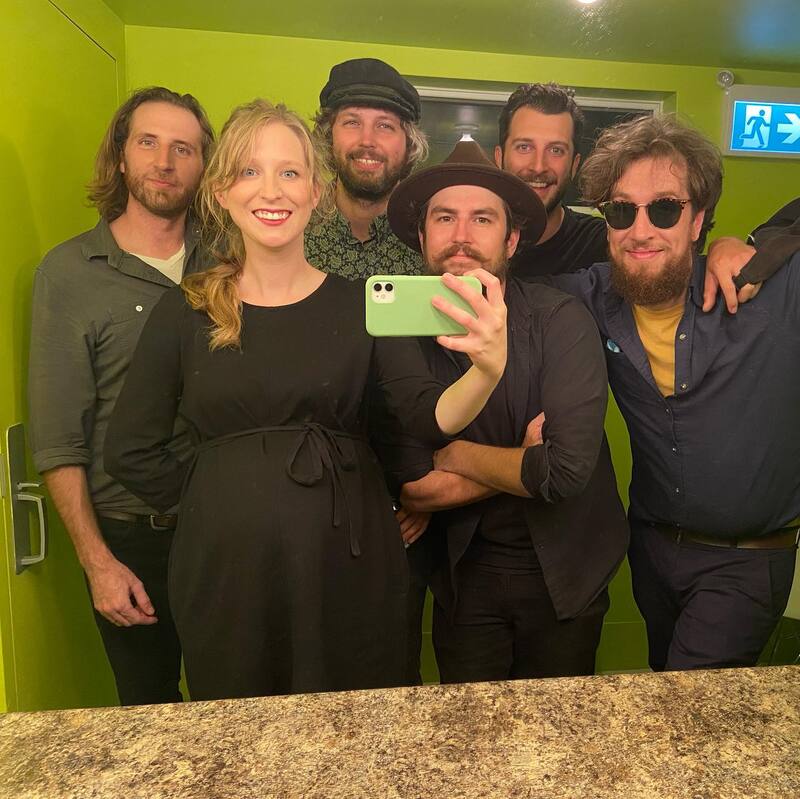 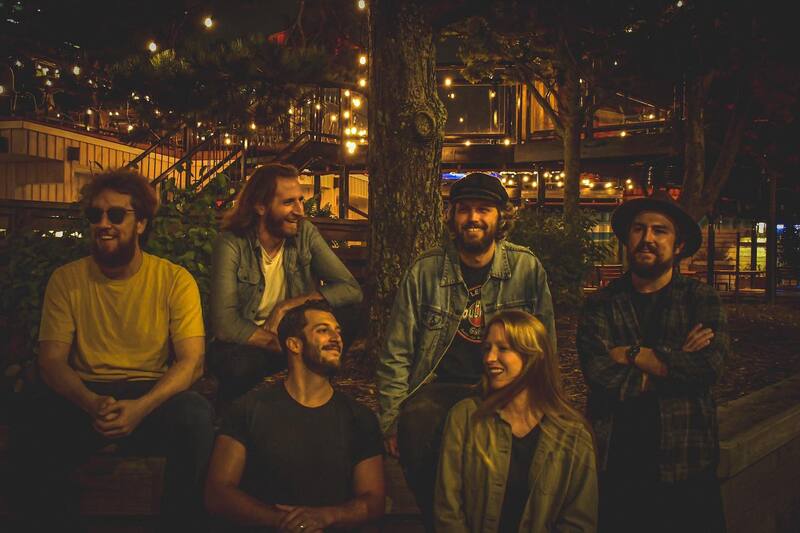