Caribou Run is a 6-piece neofolk band based in Mahone Bay NS. Their songs are catchy and anthemic with lyrics that provoke emotion and thought in the listener. Their live performance is a dynamic experience that is a roller coaster of sing alongs and foot stomps.

"A new act catching fire quickly around these parts. A bit of country, a touch of folk and some edge thrown in there for good measure makes for some undeniably good entertainment. The male/female tight harmonies are reminiscent of Fleetwood Mac and the arrangements are inventive and fresh. Come to this show and hear a band on the rise!"
- Halifax Urban Folk Fest ​ 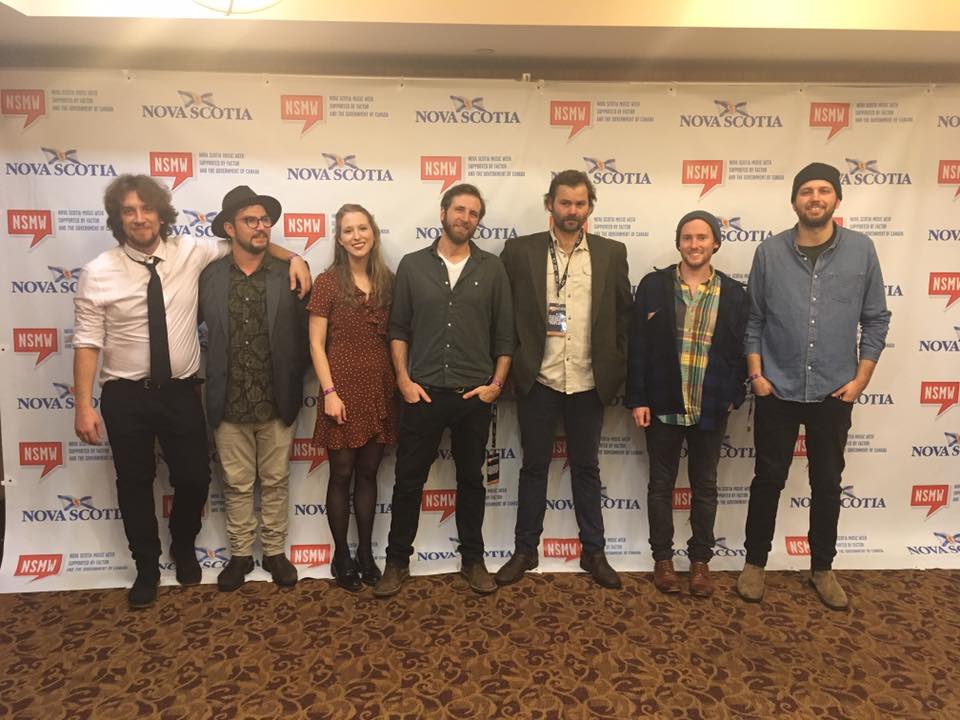 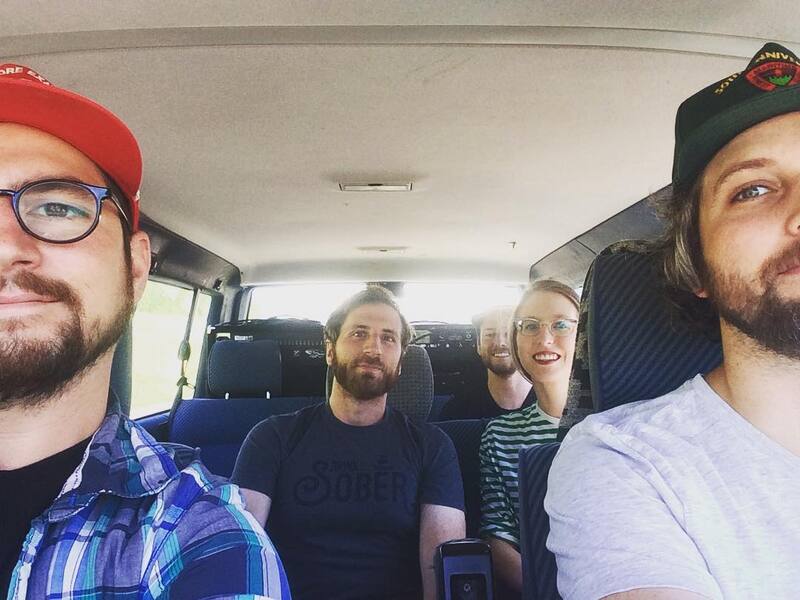 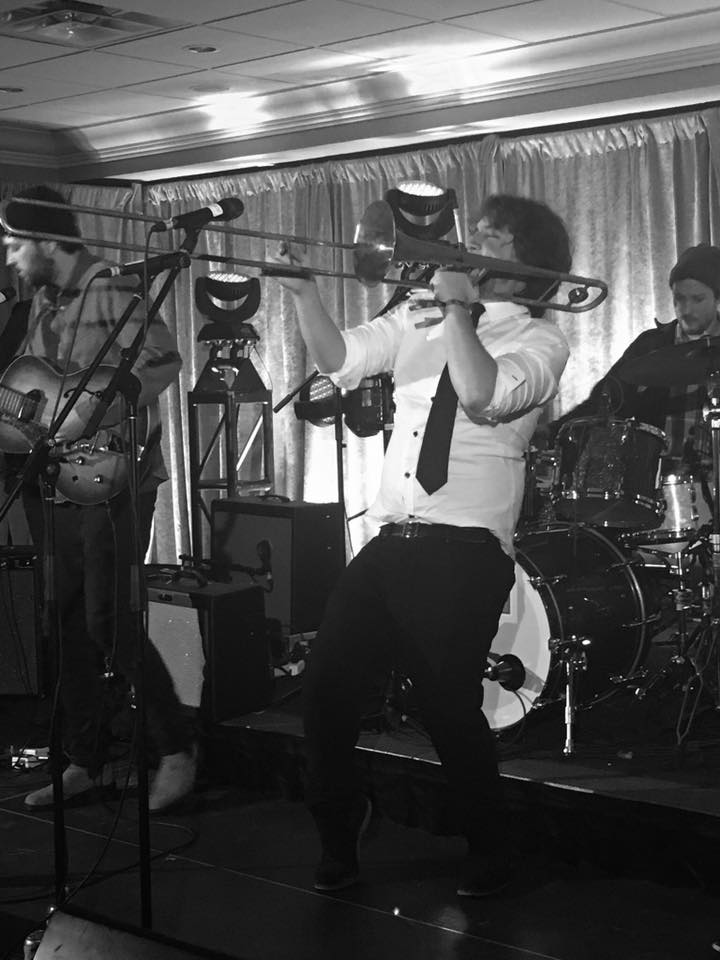 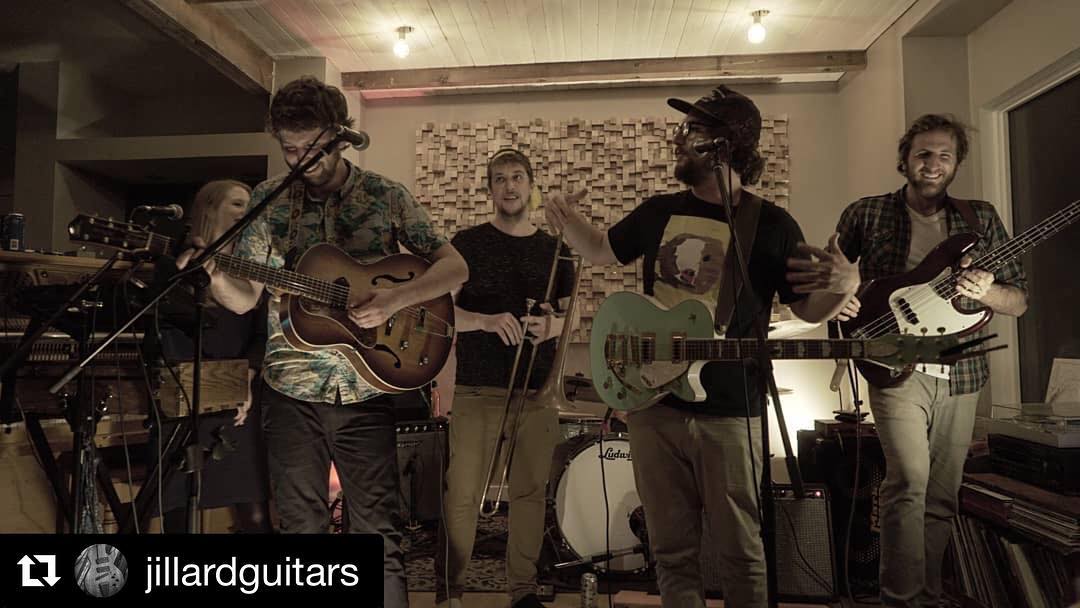